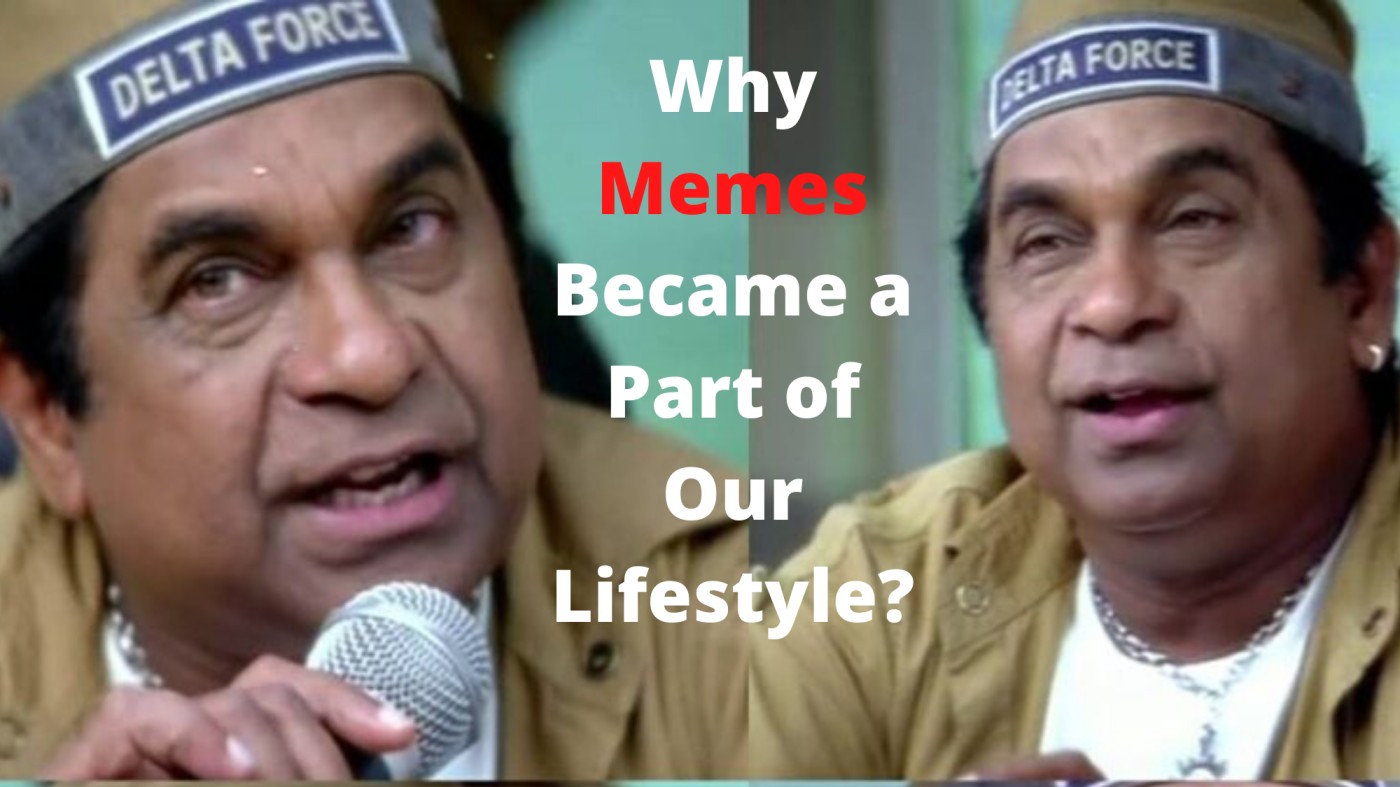 Anthropologists have long joked that the first meme was discovered in 3 BC in what was then the ancient city of Antioch, in modern Turkey, when archaeologists discovered a mosaic image of a skeleton above the inscription: “Be cheerful, live your life.” We believe memes summarise life’s complexity, challenges, and contradictions in such a short and snappy way that you’re almost taken aback by the brutally humorous honesty. At the same time, it’s very creative in its own right to be able to articulate the hardships and tribulations of everyday life in such a manner that millions of individuals from other backgrounds, genders, and experiences can all come together and say, “This is so me!”

From the rage comics of the previous decade to last year’s grieving over Harambe, everyone on social media nowadays (or, really, anyone who hasn’t been living under a rock) has most certainly seen a few memes. Memes are sometimes dismissed as a meaningless kind of entertainment, amusing at best but overdone at worst. Casual glances at memes on Tumblr, iFunny, Facebook, or even Instagram would corroborate this viewpoint, which is, in most cases, true. Memes, on the other hand, have developed into a form of self-expression. Memes play a vital role in society, bringing individuals from various backgrounds together and increasing awareness of issues via the use of humour in an easy-to-disseminate manner.

Depression is on the rise among teenagers (perhaps the primary consumers of meme culture), and popular memes have altered to reflect this. Online, talking about sadness has become less of a scary thing and more of a ‘lol, same,’ which is a significant departure from early 2000s comedy. At the same time, the stigma associated with depression has faded among college-aged populations. People suffering from depression have found a means to express themselves thanks to the popularity of current dark humour, and the conjugate “wholesome meme” style allows others to demonstrate they care. Criticism of society, companies, and political leaders, while not as long-lasting as the more “relatable” memes, can be effective.

Because of how quickly they can be disseminated, memes have become extremely important in the transmission of knowledge. A meme may be exposed to hundreds of individuals with a single click of a button, who can then share it with even more people. According to research from Indiana University, the more groups a meme enters, the more viral it gets. This also establishes memes as an essential tool for fostering a sense of interconnectedness.

People love to share something amusing that makes them laugh, and it’s a great way to start a group discussion. This is what humorous memes are, and they assist to build an audience from the general public, influencing their purchasing decisions. How? Memes have grown in popularity to the point where they have become an important element of influence marketing. Let’s go through some reasons why memes can affect marketing target groups. Regardless of how much potential information you provide in your content, it doesn’t always have the potential to go viral.

On the platforms, even instructional and commercial content fails to become viral. With memes in content, it has a high chance of going viral, as people will begin to spread it and create limitless variants. This can be seen on various social media platforms, and special Instagram meme accounts have been created as a result. As a result, including memes in the material makes it more likely to be shared among the target audience. Memes are the cheapest choices for gaining possible advantages as part of influencer marketing. It’s a great return on investment and one of the most effective ways to promote your business. It is a one-of-a-kind opportunity to display your business and validate your brand voice through this method of marketing.

One of the most fascinating aspects of memes is that they frequently create their own set of language norms. Take, for example, the Doge meme. Readers who are familiar with this meme will likely recognize lines like “Much adulation. While words like “Very amusing” seem right, phrases like “Very fascinating” are clearly incorrect. So amusing “when a photograph of a Shiba Inu is put in a bright comic sans font over an image of a Shiba Inu This is because “doge-speak” has its own set of grammatical norms and may be classified as a dialect.

One of the most fascinating aspects of memes is that they frequently create their own set of language norms. Take, for example, the Doge meme. Readers who are familiar with this meme will likely recognize lines like “Much adulation. While words like “Very amusing” seem right, phrases like “Very fascinating” are clearly incorrect. So amusing “when a photograph of a Shiba Inu is put in a bright comic Sans font over an image of a Shiba Inu This is because “doge-speak” has its own set of grammatical norms and may be classified as a dialect.