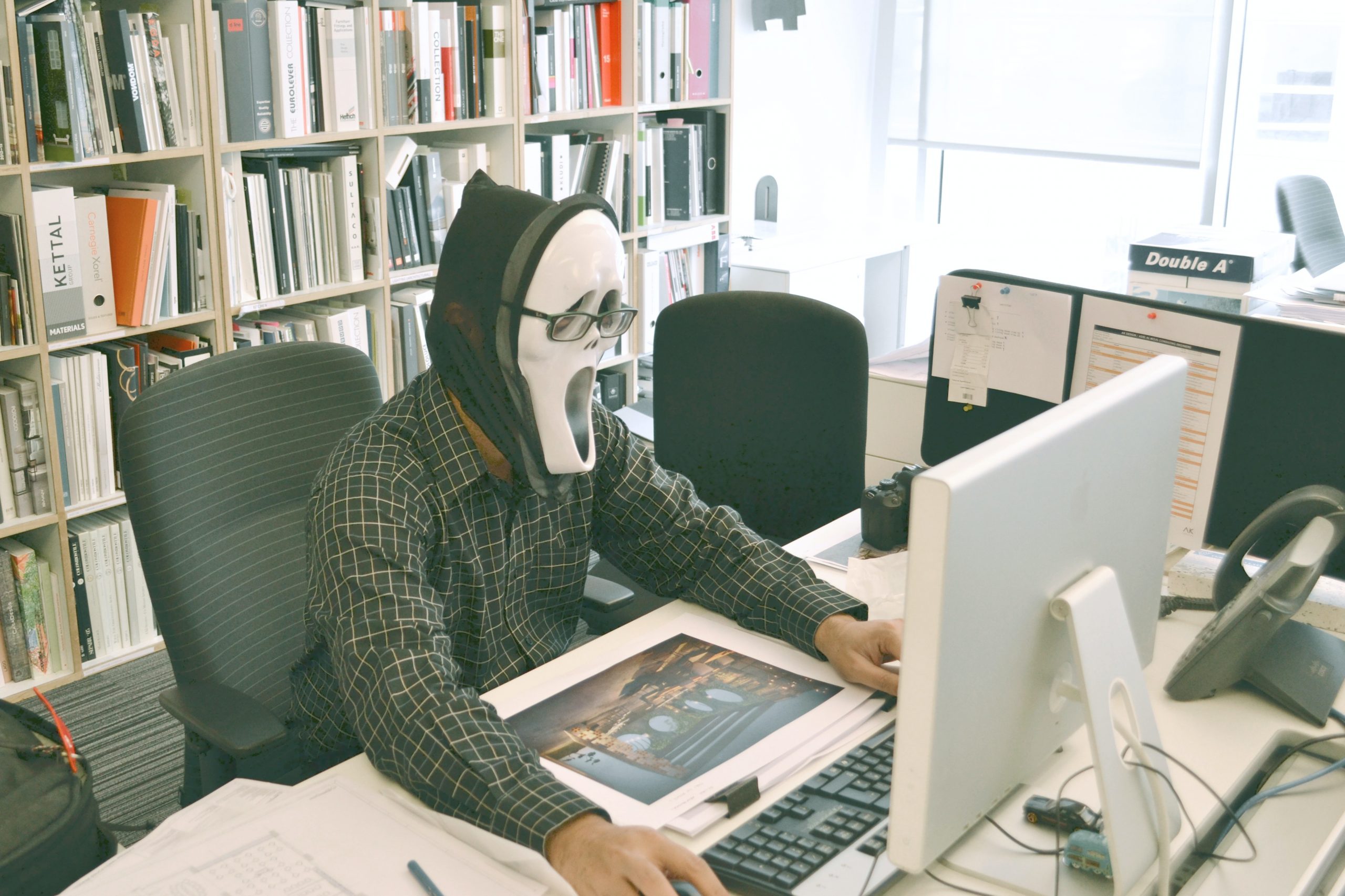 We’ve always seen those infelicitous headlines, “Celebrity X gets hacked, celebrity y gets hacked.” There have been several despicable instances of celebrities’ private information being stolen. Take, for example, August 2014, a time dubiously known as “The Fappening”. Hundreds of celebrities, mainly females, had their accounts hacked and their pictures leaked. Foremost among them were Jennifer Lawrence and Kirsten Durst.

Let’s see how this happens?

In a process called “spear-fishing”, malicious entities contact the target, masquerading as a trusted friend or relative. These entities could trigger a Facebook post appearing to come from a close friend, prompting an unfortunate to download malware, expose their data, and lose private information. An interesting fact is that spear-fishing tends to be a lot more successful on mobile phones. Spear-fishing attacks can be more successful on mobile phones because research has shown that the target is more likely to click on a shady link on their mobile phone than on their PC.

It is believed is widely believed that the “News of the World” voicemail hacking scandal was possible because many people chose the short voicemail code (1111) and didn’t even take the time to change the default voicemail PIN code on the device. This fallacy makes it ridiculously easy for hackers to listen to voicemail messages stored on the mobile operator’s server. How do you protect yourself? Make sure you set different passwords for different online accounts and set a password to access your device. If there is no password on your phone, malicious entities may suddenly attack an unsuspecting individual and have easy access to all your data.

Just last year, hackers managed to get hold of the Twitter account of the CEO of Twitter lol. All through a system called Sim-Jacking. In this process, the hackers instead of attacking the victim. Go the indirect route and attack the victim’s cellular provider. Well, they don’t exactly hack them but they rather trick the provider and get the victim’s number ported to a new sim, and well once you get hold of someone’s sim. It’s a relatively smooth ride from there on, where they can gain access into accounts stealing OTP’s and anything else.

Celebrities, like us, often use the free Wi-Fi available in most stores. However, these Wi-Fi signals usually send unencrypted data. Therefore, if you use public Wi-Fi to log in to Amazon or a bank, it is a bit like writing your pin-code on the ATM. Even very preliminary hackers can easily capture this data from the air. In reality, the phrase ” Celebrity X’s Private Pictures Hacked” is grossly exaggerated. Most news outlets use the term “hacked” because it sounds much more dramatic than it is.

Take the following situation, Shilpa Shetty walks into the Apple Store. She wishes to buy a new phone. She hands her phone to the clerk to trade it in, purchases a new phone, and leaves. Now, it turns out that this lousy clerk decides to do some digging in her phone. It turns out she forgot to wipe the data. This clerk uploads all her data online. Hacked!

In some cases, a determined “hacker” might thoroughly research his target. He could list down everything he knows about them, including their birthplace, address, pet’s name, etc. Now, with some luck, the hacker could guess his target’s email using habitual recurrences. He could then “take a stab” at the security questions, hoping to answer them correctly. Once he gets them correct, he’s done. He’ll then upload all the data online. Hacked!

The celebrity might lose or misplace their phone, leading to yet another data loss. One can use a million different methods and techniques to gain access to a star’s data. The malicious entity only needs time and persistence to get what they want.It is sporadic for a legitimate hacker to get past Twitter’s or Apple’s defenses and manage to plant a hack.

Even if they did, who would risk years in prison and countless fines for something of little to no value. In this day and age, nothing is private; nothing is secure. Everything can be easily hacked and gained access to. All you can do is ensure that you are always protected as well as you can be. But then again also remember if you ever see “hacked” on news. It’s not always a hack. More often than not, it’s just raw sensationalization.