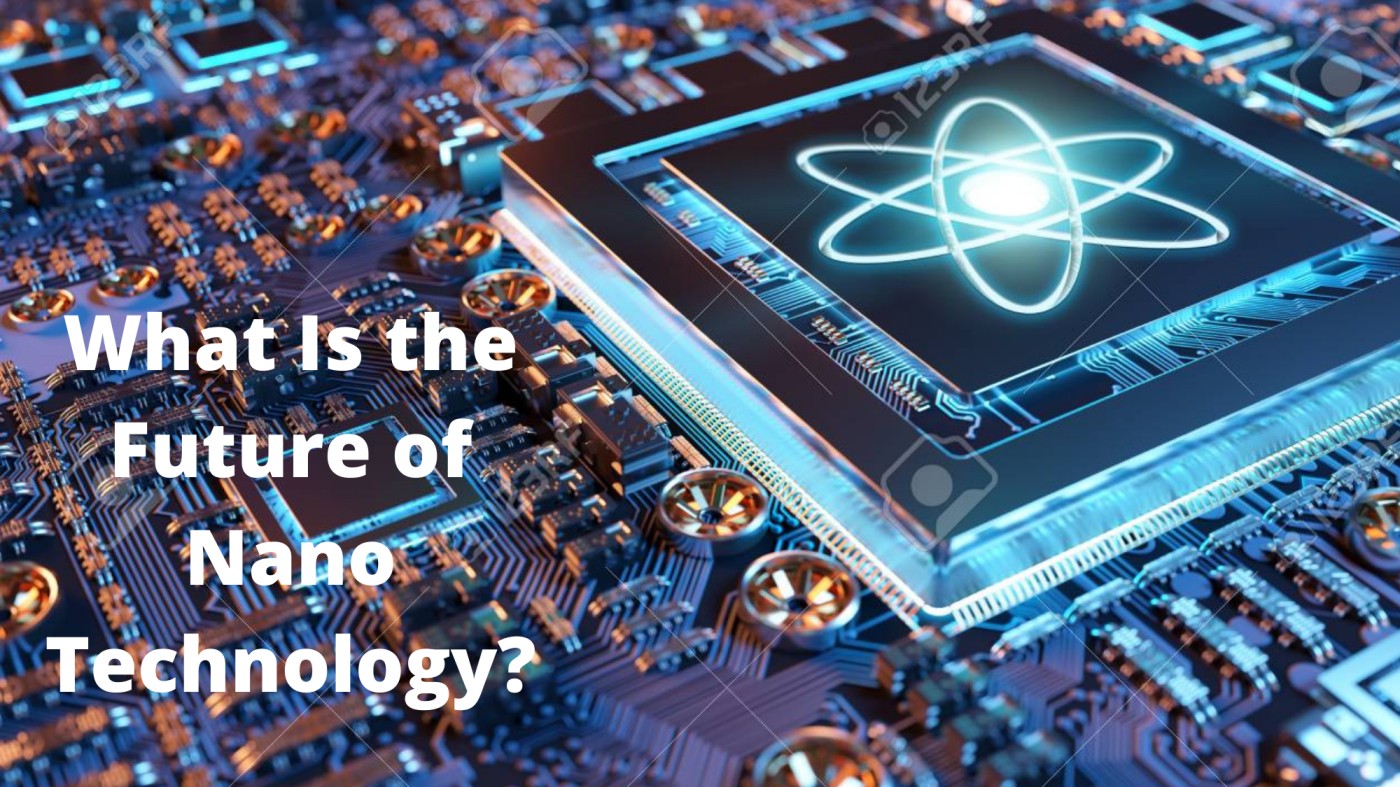 The second generation employs active nanostructures, which are bioactive and may deliver a drug to a specific target cell or organ. This could be accomplished by coating certain proteins on the nanoparticle. In the third and fourth generations, the complexity grows even more. Starting with an advanced nanosystem for applications such as nanorobotics, the fourth generation of nanomaterials will progress to a molecular nanosystem for controlling the formation of artificial organs.

Nanomaterials are designed to be safe.

Scientists are now investigating the creation of the ‘Safe-by-design’ idea for nanomaterials. The primary idea is that, rather than verifying the safety of nanomaterials after they are released onto the market, the safety assessment should be done throughout the design and innovation stages of their development. The goal is to provide firms with more cost-effective risk management early in the development process and/or product.

Nanotechnology’s future is a completely unknown realm. Given that nanoscience is such a young science, it is nearly impossible to foresee everything that it will bring to the world. There’s a chance that nanotechnology has a bright future, and that it will be the one science of the future that no other science can live without.

There’s also a risk that this is the science that will make the rest of the world very uncomfortable because of its ability to change the world. Even beneficial improvements might cause concern among international leaders and citizens. Molecular manufacturing, or the ability to bring things to life by simple molecular reconstruction of ordinary objects, is one of the top concerns about the future of nanoscience. This technology has the potential to end world hunger. Simultaneously, this method could lead to live-animal molecular manufacturing experiments.

Nanotechnology’s future could enhance the prognosis for medical patients suffering from major illnesses or accidents. Nano surgery might possibly allow doctors to attack illness and harm at the molecular level. Of course, because the surgical treatments would be performed on the cellular level, this may eliminate cancer.

Cancer cells would be discovered, removed, and healthy cells would be surgically implanted shortly after. Furthermore, an entire nanosurgical sector would emerge to aid in the treatment of everything from natural ageing to diabetes to bone spurs. With the development of nano surgery, there would be almost nothing that couldn’t be mended (at some point).

While this sounds like a promising future, the natural process of life and death would be completely interrupted. Without death, the earth would become overcrowded, leaving little room for the ecosystems on which we rely for survival. We may eventually find ourselves in a future where personal oxygen delivery via tanks and masks is required. Nanorobotics could very possibly be a part of the future of nanotechnology. These nanorobots have the ability to perform jobs that humans would never be able to complete. It may be possible to restore the ozone layer once it has been depleted.

Water pollutants could be identified using nanorobots. We may employ these hunky robots to keep the environment cleaner than ever before, since they can break down water contamination to the atomic level. These nanorobots may also be able to take over human professions, particularly in high-tech fields. We risk endangering the global economy if we eliminate too many high-paying, high-tech jobs.

The future of nanotechnology is in the hands of contemporary scientists who are willing and able to shepherd this still-emerging field into new territory. There are people who fear nanoscience’s future, as well as those who are eager to embrace it. It will be difficult, but worthwhile, to walk a careful line in a cohesive intersection with human interests.

There’s a chance that nanotechnology’s future will also mark the end of science. Nanotechnology experts are under a lot of pressure. These men and women must be able to keep the ball rolling while maintaining interest in nanotechnology, despite its potential drawbacks.

Much of the financing for nano-research may require something extraordinary to keep going. The money that keeps nanotechnology alive is invested in the technology’s potential for future advancement. If it fails to provide at least part of the potential, funding and interest may evaporate right before the eyes of the scientists who spend their lives manipulating atoms and molecules to improve life’s miracles.