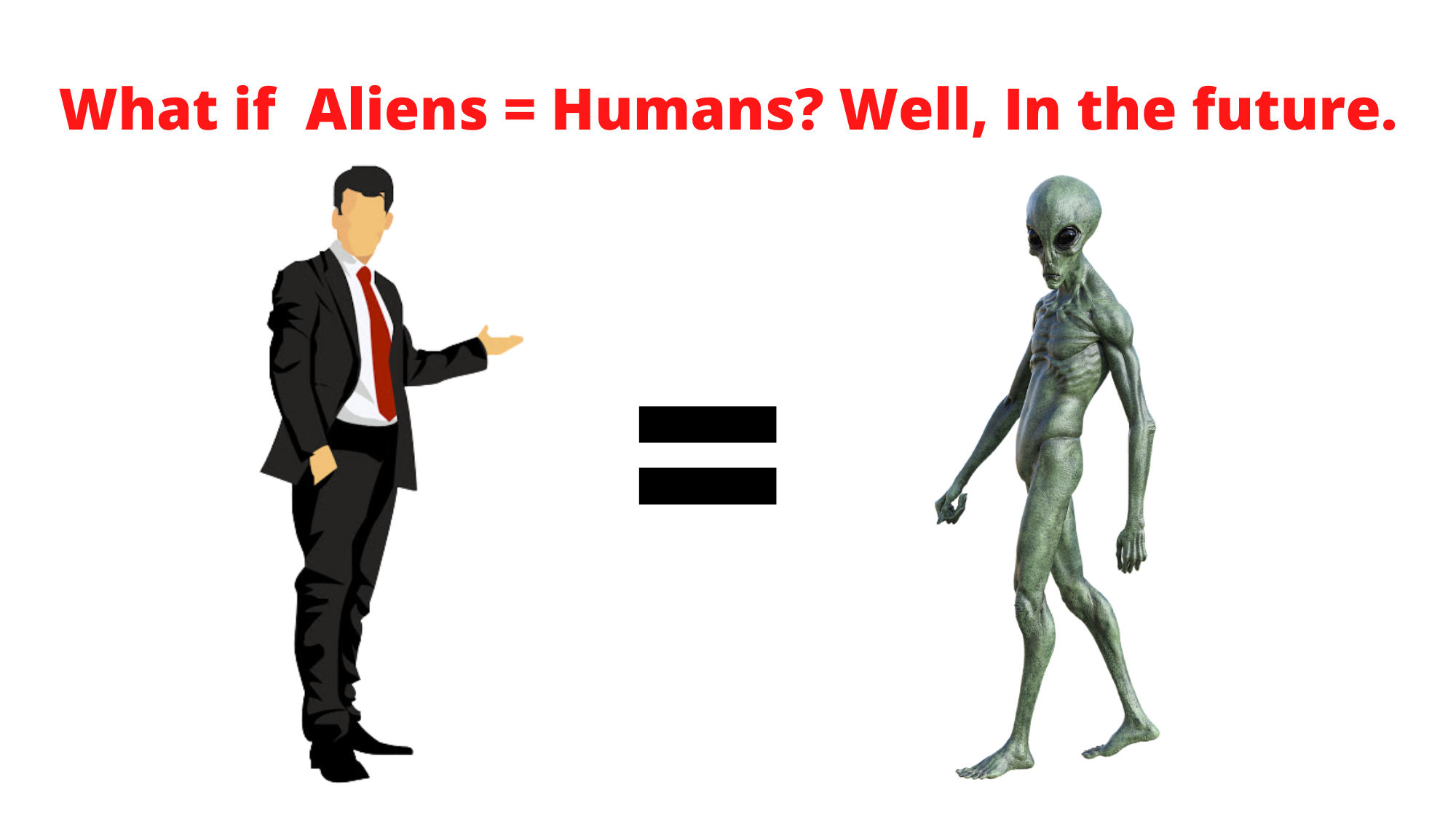 Our mistaken understanding of what an alien is what gives rise to various weird claims and so on. When you might hear the word alien. It’s not always an extra-terrestrial being. According to Wikipedia. An alien can be defined as “In law, an alien is any person (including an organization) who is not a citizen or a national of a specific country, although definitions and terminology differ to some degree depending upon the continent or region of Earth.” So yes, an alien can also mean something out of the usual or seeing someone who doesn’t fit into a classification.

One of the most common synonyms for the word alien is actually an “unclassified body/object” But while we did get all of its alternate meaning out of the way. For today, or at least for the beginning of the article we will be sticking to the definition that most people think of when hearing the word alien. With more and more research pointing in the direction that we are not alone in the universe. It is perfectly normal to ask the question. “could the aliens we are looking for, become the next humans.”You’ve seen it, I’ve seen it, everyone has seen it in movies. A violent first contact. They come in with spaceships and blow everything to ashes and take over the planet.

Well, okay, it’s not as simple as that, and in this case, that’s a good thing. You remember how just two paragraphs above we mentioned that we would be using the common definition of alien only for the first part of the article. Well, that part is over now, and that’s how short it should be. Now we switch to another definition of alien. One that google, Wikipedia, and dictionaries have as their first definition. “Alien: Something you can not classify,” okay that’s my simple definition. We as humans have gotten so used to things in our niche that anything outside of the usual we find weird and sometimes can’t stand.

If you’re into science even a tad bit. You might call it alien. “that looks so alien, what?, did it come from outer space? I’ve never seen anything like this” is a comment you might make when it’s something from a country next to yours and an important part of their culture. You just didn’t know so you dismissed it as weird or alien. So aliens could turn out to be something from this very planet. Aliens might be a goat or horse or elephant turning human. So they become alien and weird to us. Now you will certainly call this weird and crazy. But tell me, apes to humans wasn’t weird?

An Alien might even be a small unicellular organism that made its way from some other planet and grew into a complex organism like us, see there is no denying that aliens are the future humans. But the difference between my opinion, yes opinion. Everything on this topic is to date just an opinion, but the difference as I was saying is what you and I mean when I say it. When I say aliens will be the future humans, I mean the next humans will be people we will not be able to identify or relate with in any way. They will look, live, work, build things that completely disconnect them from their past. If someone from this era was sent there, they would not be able to say that those people are our descendants.

So when I say aliens will be the next humans. I also acknowledge the fact that. Yes, there is a chance an extraterrestrial being comes and takes over the planet. Yes, there is a chance there might be a new civilization evolving from another animal just like we did from apes. Yes, it is possible that we might bring the earth to the brink of collapse and something other than us takes over the planet and is dubbed as the next “humans.” But what I really mean is that, with the way we are progressing right now. We might ourselves become the aliens to our humans. We might progress so much that the hard drive has to erase old content to make space for a new one.