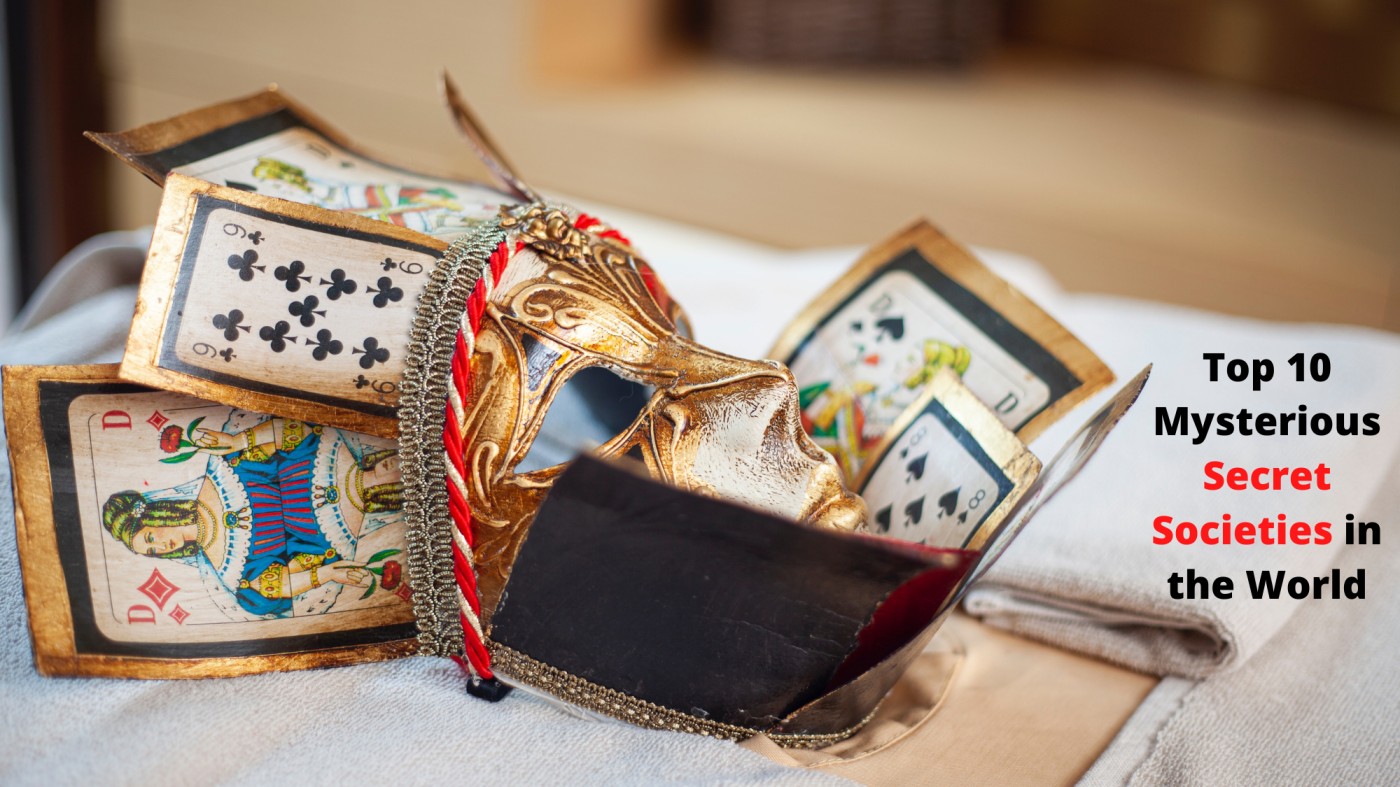 Bilderberg meeting is an annual meet between North America and Europe established in 1954. The agenda was original to prevent another World war. Co-chair of the steering committee was Victor Halberstadt Marie Josee Kravis. After each conference, a private report of the meeting is circulated only to a part and present participants, and in the report, speakers are identified only by their country Bilderberg operates under the Chatham House Rule. The Bilderberg meeting website describes the gathering as a “forum for an informal discussion about major issues facing the world”

The Hashasin also known as the Assassins it was a medieval organization of assassins. Its founder was Hassan-i-Sabbah parent organization was Nizari their official language is Persian Arabic. They lived in the mountain of Persia and Syria between 1090 and 1275. They had a strict policy throughout the middle east through covert murder of first Muslim and later Christian leaders who were considered enemies of their state.

The knight templar was a large organization of devout Christian during medieval who was active from 1119-1312 their main aim was the protection of Christian pilgrims. There were 15-20 thousand members at peak. Their motto was

” Not for us, My lord not for us but to your name give the glory”

Their attire was a white mantle with a red cross. Two knights riding a single horse were their mascot. Their mystery had been and is still of many subjects to this day. However, since the templars have been absolved of their accusation they are viewed certainly as a good and holy man.

In 1717 National organized Freemasonry began with an association of Masonic lodges in England. Freemasonry’s long history includes its early development from organized bodies of operative stonemasons to the modern system of speculative lodges organized around regional or national “grand lodges”. Freemasonry appealed first of all to people who liked mystic rituals and fancy uniforms and those who like to have somewhere to discuss ideas and meet minded friends. Increasingly however it becomes an organization which politicians used for electoral purposes in which civil servants joined in order to further their chances of promotion which hotel keepers found useful as a way of enlarging their clientele and as a way of enlarging their clientele and where businessmen could make deals and find jobs for their sons.

Illuminati is a name that refers to the Bavarian Illuminati an enlightenment-era-secret society it was founded in 1776 in Bavaria (Germany). It is a name of several groups which are real and fictitious the founder was Adam Weishaupt. Society’s goal was to oppose superstition, obscurantism, religious influence over public life. He based his secret society on the rituals of the Freemasons and name it the order of Illuminati to reflect the enlightened ideas of its educated members.

The other name of skull and bones is the order of 322 and the brotherhood of death it is an undergraduate senior secret student society of Yale University in New Haven. The parent organization of the society was Russell trust and association skull and bones have become a cultural institution known for its powerful alumni and various conspiracy theories. Skullbone selects 15 men and women of the junior class who has notable figures and leadership for the membership.

Hermetic Order of the Golden Dawn

The hermetic order of the Golden Dawn was formed in 1887 it was a type of Magical organization headquartered in London. The main three founders of the society were William Robert Woodman, William wynm Westcott, and Samuel Liddel Mathers. The golden dawn system was based on hierarchy and initiation similar to Masonic lodges. The golden dawn was the first of three orders collectively referred to as golden dawn.

The Ordo Templi Orientis organization was founded at the beginning of the 20th century. The order offers esoteric construction through dramatic ritual guidance in a system of illuminated ethics and fellowship among aspirants to the great work of realizing the divine in the human. Similar to many secret societies OTO membership is based on an initiatory system with a series of degree ceremonies that use ritual drama.

The name Rosicrucian is derived from rosa (a rose) and crux (cross) the general symbol of the order was placed on the center of a cross. Rosicrucian operating in 19 different languages, was a spiritual and cultural movement that arose in Europe. A member of a secretive 17th- and 18th-century society devoted to the study of metaphysical, mystical, and alchemical study.