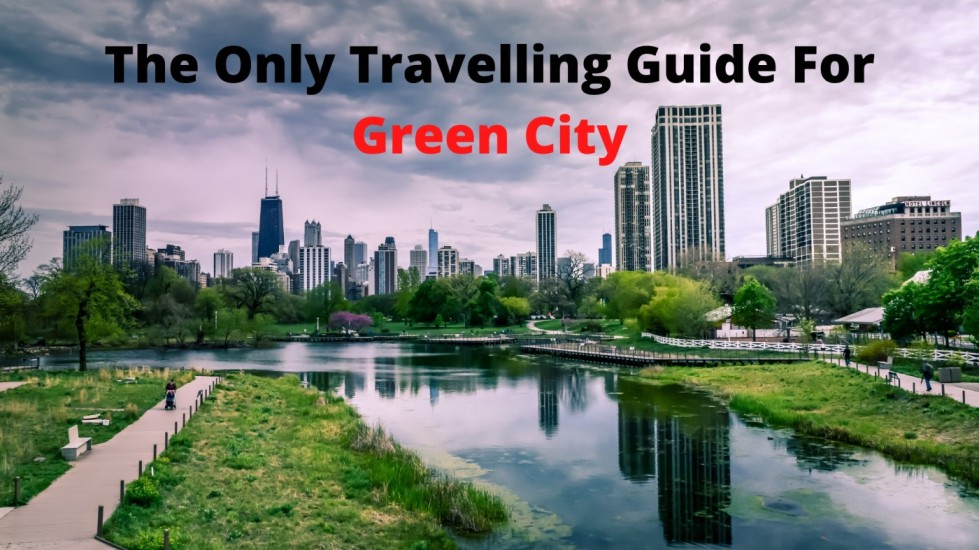 Most cities are not able to cope up with the rapid pace of urbanization. Many cities encounter problems like water shortage, pollution, climate change, which have serious consequences on the health of the people and also acts as a burden to the country. Various cities go with the concept of ‘Green city’ which helps in maintaining sustainability and one lives with awareness towards environment and well being. The term ‘green’ refers to the city of greenery.

A green city is a city that promotes green solutions, development in growth and equity, energy efficiency, and renewable energy. Green city helps by having an impact on social, environmental, and economic through urban planning and city management. By building eco-friendly alternatives in the city. For example, saving water, walking, or using bike lanes. The importance of a green city is that it improves the environment, guarantees rich biodiversity, assures water shortage, and helps in reducing noise pollution, and also helps to cool for warm periods.

Efforts to make a city a Green city are

Some green cities in India

• Gandhinagar (known as the greenest city of India)

Some greenest cities in the world

To make every city green in India, The Ministry of New and Renewable Energy (MNRE) started a campaign ‘Green City in Every State’ in December 2020, awareness towards the environment and it’s well-being. There was another campaign ‘Clean India Mission’ popularly known as Swachh Bharat Abhiyan was launched in 2009, by the Prime Minister of India, Narendra Modi. Phase one of the mission was till 2019 which did not work properly, but phase 2 is coming in 2020-21 and 2024-25.

Hope this works aaccordingly and in favor. The citizen should contribute in small things which can make a life-changing decision. We on our part can do mild things such as save water, electricity, walking, plant tree, not using plastic. These can make a big difference in society and a city as a whole. It is completely upon us. Starting with one city or even an area and then adding more to it. It’ll grow steadily but the consequences will be good health, green area, and happiness everywhere. So let’s take a step towards an eco-friendly and healthy environment.