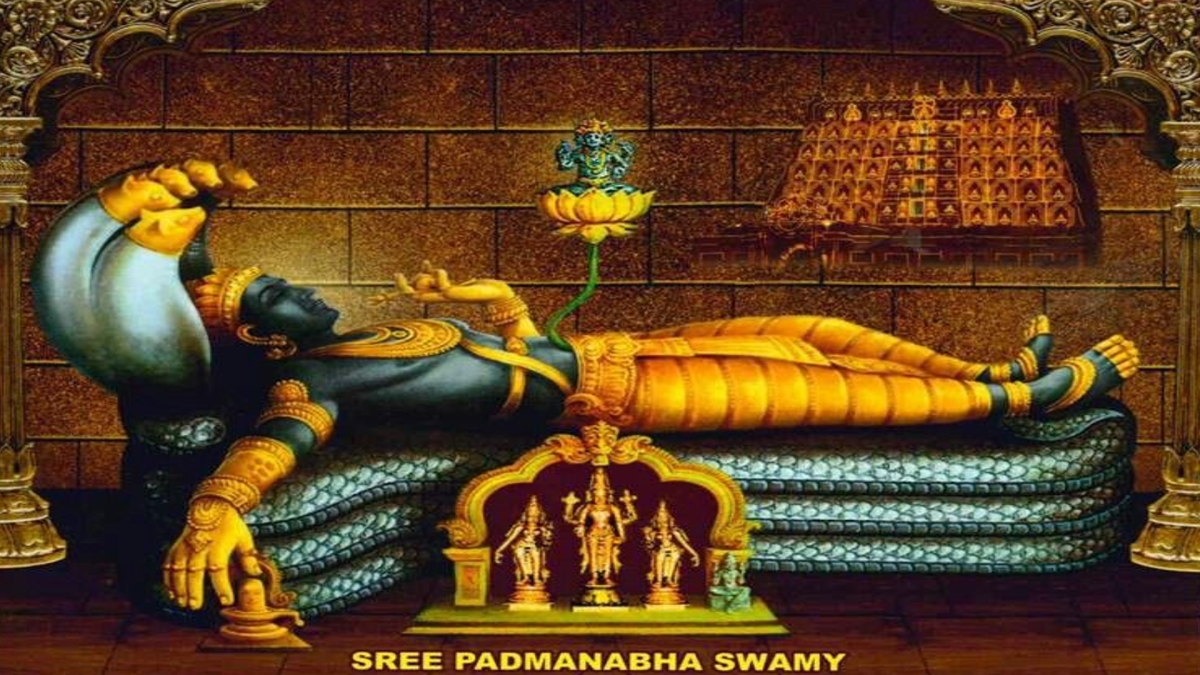 ” It is an abode of nature and is a home to the impeccable shrines of the nation. It is the place to enjoy treatments of Ayurveda and the hill station of the western ghats.” Famous for its coffee plantation, lighthouses, backwaters and Kettuvallam rides, Kerala is the hub for tourists. The capital of the state- Trivandrum earlier, known as Thiruvananthapuram, is one of the most famous pilgrimage sites of the nation. They named the city after Lord Vishnu, speaking literally “the city of the eternal God.”

The city is home to some epic rich shrines in India. The most celebrated and famous deity lives in the temple of Anantha Padmanabha Swamy temple. It’s a tremendous temple protected by Divine serpents, built exceptionally with a blend of Chera and the Dravidian style of architecture. Presently it is run by the Maharajahs (the royal lineage) of Travancore. The shrine of Padmanabhaswamy is in the Anantha-sayanam position. They derived the name of this temple from the posture of God Brahma seated on a lotus emerging from the navel of a lord.

Apart from this fantastic architecture, there is something more that makes this temple a place to visit. And it is the spooky mystery of its secret chamber. There are six chambers in the temple. In 2011, the officials of Indian bureaucracy opened five out of six chambers on the orders of higher authority. But vault B remains unopened. It was tried hard, but everyone failed in opening this chamber. Locals believe that the death of advocate Sunder Rajan in the same year who filed a writ for the same issue was divine punishment.

Old myths and sayings tell that this vault was last unlocked in 1931. Emily Gilchrist Hatch wrote in his travel guide of Travancore, that when some labourers entered vault B, they found snakes protecting the precious treasure. They also told him that vault B contained more wealth and money than all other chambers combined. Many people believe it is guarded by serpents to protect great powers and treasures and is locked with the help of Garuda mantras and lord Balaram, who is the king of all nagas (Shesh naag) is himself protecting it.

Some say that if someone opens it, then the lord will be annoyed and that will make the person a prey of curse. Others state that the opening of vault b can cause the most dreadful disaster. The ocean theory suggests that it’s connected to the Arabian sea. The temple authorities suggest that only a sage or a saint of high caliber can remove the Naga payasam by chanting the appropriate Garuda mantras.

They do not solve the mystery to date. The temple authorities also believe that this hidden chamber should not be open because it can lead to major disasters. Mythological experts are researching to solve the mystery soon. But Kerala’s this temple is always the centre of attraction because of its beauty, its history, and its mystery. It’s not a simple place of worship but the Richest and the most mysterious temple of the nation. The curiosity of bhakts or the devotees of Lord Vishnu makes them crave and dig more and more about the temple.

3 thoughts on “The Mystique Of Shree Anantha Padmanabha Swamy Temple”