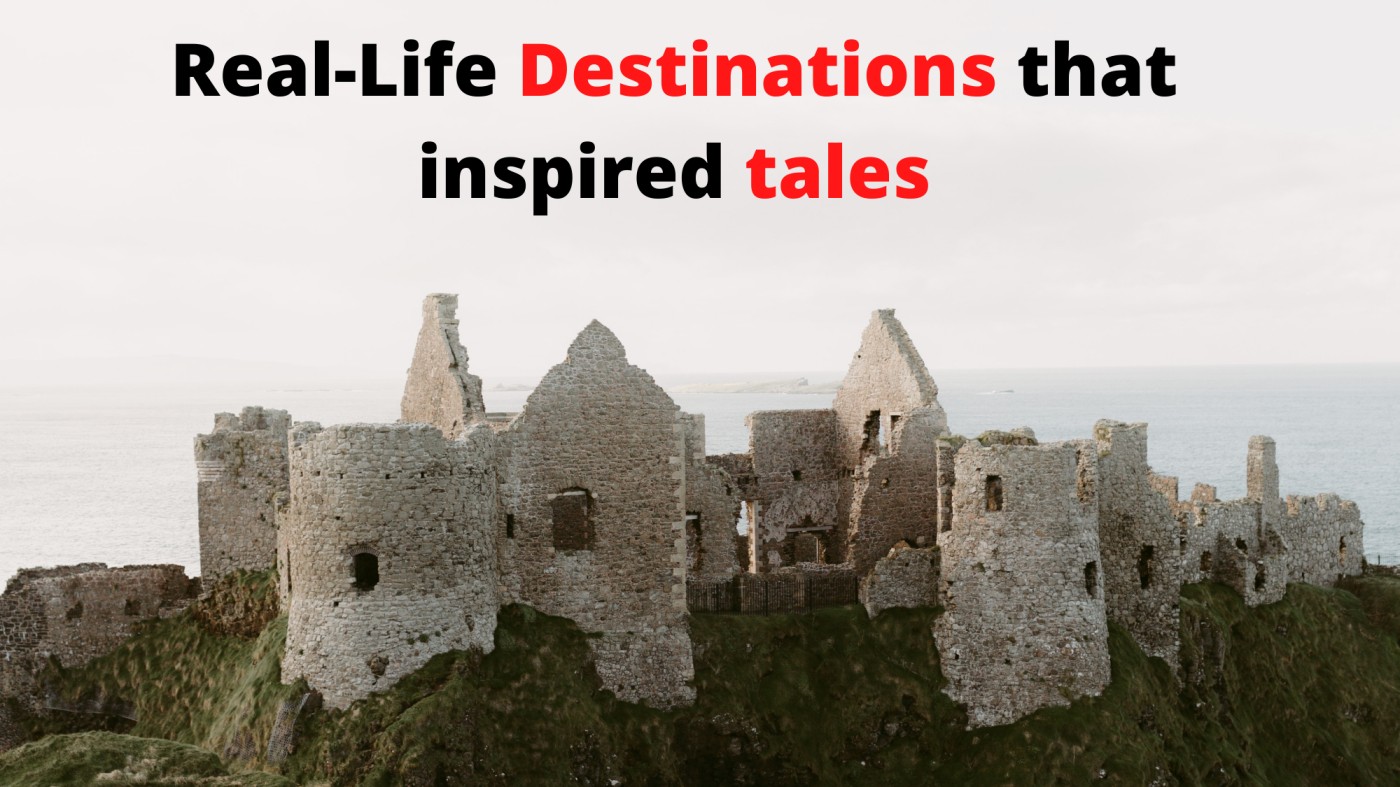 Yes, yes, I know how absurd it sounds. “Fairy tales inspire little kids, they are completely made up” is probably your response to that title. But let me ask you something. Where did the creator of that fairy tale get the inspiration to create that show? Again you might say an ocean, in their dreams, or a million bizarre incidents that gave them the idea. But then again, one of those incidents could also be a place that was so wonderful that inspired them. That’s what we will look at here. Places that were so breathtaking that they inspired entire fairy tales.

Here is our list of places that were so ridiculously beautiful. That they inspired fairy tales:

We’ve all heard of Paris, Lyon, Marseille, but have you heard of a place called Alsace in France? Well if you’ve watched Beauty and the Beast. You should. This gem of a town is known worldwide for its picturesque countryside and villages, and if you didn’t know about this place up until now, you do now. So next time you take a trip up to France. Sure, visit Paris and all the popular attractions. But maybe block a day for this breathtaking town. It’ll be worth your time.

For many of us, our childhood was a particular place. We saw this forest every day on TV, and sure while it’s not a Fairy Tale. Imagine not mentioning this in the list. If you still to date go on an exploring trek down the forest. A keen-eyed “Winnie the Pooh” fan will be able to spot places that were in the show. Yes, we are talking about “Winnie the Pooh,” and sure while the show was not exactly shot here. The show was inspired by this place and the crew did replicate a lot of its beauty in the show.

Okay, now before you scroll down and see what tale was inspired by this beauty. I want you to take a shot at guessing it. Okay so think, Taj Mahal, a palace. Where have you seen that? You grew up with it. It also taught you many life lessons like to not be greedy, which had something to do with a pot. Okay, you have 5 seconds to guess now. Five, Four, Three, Two, One, and done…….. It’s the one and only “Aladdin.” Yes, I know there are many “Aladdin” movies. But when I say “the one and only” I mean “Aladdin” was a unique show. It distinctly stood out from the crowd. Everyone who watched it loved it.

Awesome! Now I’m generalizing. But I’m sure you liked it nevertheless. Sure if you watch Aladdin, it doesn’t seem like it’s shot in India. But the palace you see in Aladdin does seem an awful lot like the Taj Mahal, and while yes it probably took place in the Middle East, one should keep in mind that the Taj Mahal was made by them. This “Mahal” is a true Gem, a must-visit spot for your next trip to India, ask any local in any part of the country, and they would have heard of this icon. This place is such a landmark for India, that when the ex-President of the United States of America. Donald Trump was set to drive past it in his Cadillac One. People raise concerns that he cannot do so because the fumes from that highly fuming car would cause damage to the Taj.

If you ever wondered how the movie “Up,” yes the one with a house flying on balloons, had such amazing scenery. Well, the answer is Angel Falls, Venezuela. Angel Falls is one of the world’s most scenic waterfalls, and it certainly lives up to its name. You might actually feel like an Angel if you take a trip up there. Not even kidding. Okay fine, let me make it a lot more apparent for those of you who didn’t get it yet, you might know a place called “Paradise Falls” from the movie up. Well, that same place can be found in Angel Falls, Venezuela in real life.

This place is an icon, and we’ve been saying that for every location we have mentioned on this list, well THIS IS BECAUSE ALL OF THEM ARE ICONIC. If a place isn’t an icon, you won’t find it on this list. This list is for VIPs only, please, and thank you. Now back to Grand Central Station, Duh! Wreck-it Ralph was shot here and did he mess our beauty up well. Well in his own imaginary “Game Central station” that is. If you loved the place you saw in the movie. Your gonna love this actual station even more.

There’s a lot the world has to offer. Take it and live life the way it’s supposed to be.