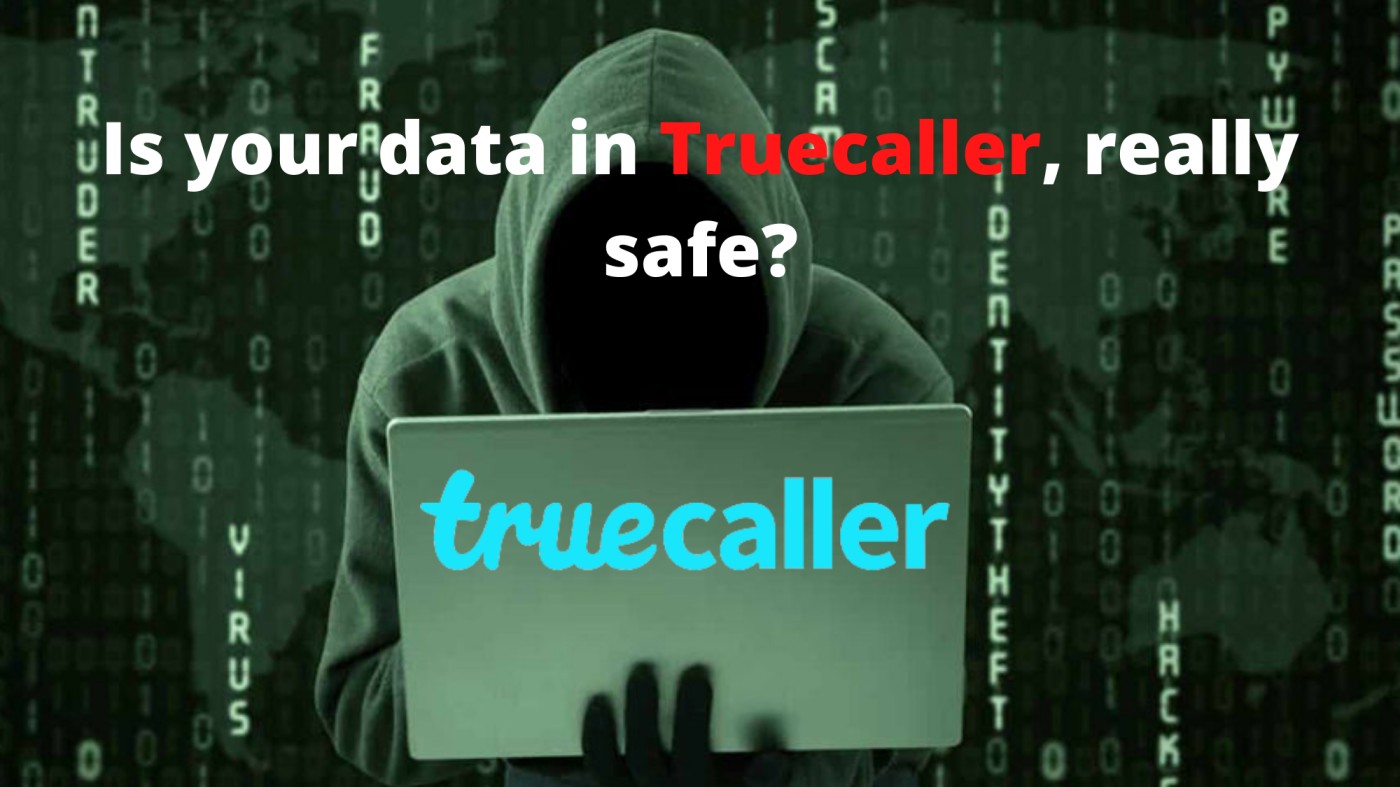 True caller, founded way back in 2009. Has now become more or less an essential service. When you get a new device, there are a few apps that are the first to be downloaded. Lately, the true caller has joined that league of apps, becoming one that millions of people cant go through their day without.

Many of us have been using truecaller for a while now. Maybe even years. But not many know about it. Many even grow suspicious of it because they are unaware about its “about”  Truecaller is a Swedish company founded in 2009, In the capital city of Stockholm, by 2. Once again students who had just the primary focus of being able to tell who was the “unknown number” guy. But now that one goal had diversified to so much more. The app is a delight to over 150 million of its users, and forget the “just unknown number.” It is now the go-to app for so much more. Spam blocking, Caller Id, and even payments.

Truecaller has no doubt delighted its fans. But guess what, it’s not just “some” Swedish company offering its services all around the globe. In order to help make their app solve region-specific problems and help it have a global outlook. It has its offices spread out across 3 continents. Apart from obviously Stockholm, Sweden. You can find a Truecaller office in Bangalore, India. Mumbai, India. Gurgaon, India, and Nairobi, Kenya, and if you’re still hesitant to download the app because you’ve never heard of it. This might reassure you. They have a total of 500M app installs, 31.3B spam calls identified and blocked, and a +250 million active users as per their website. The difference you might ask, why is there a 150 million up in the article and 250 million + here. Well, they claim 150 million daily active users and +250 million active users. See the difference?

Now that we have the fact that they are a legitimate company out of the way. We come back to the Privacy and Data concerns. After all, a company as big as Google is being questioned on its data practices so it’s not unfair to pose the same question to truecaller. Especially since even your OTP’s are routed through it if you choose to enable SMS in the app. But since it is a legitimate company, as we have seen above. You will not find true caller storing a virus inside its code, or injecting malware into your device, nor will it steal your OTP’s. But it does have a free plan. So where is the caveat you may ask?

The caveat, anyone who has used the app for even a little while would be able to point out is the annoying ads. This strategy has been adopted by so many popular services that a term has been coined for such services. You might have heard of it being thrown around. They are popularly known as “freemium services,” and more often than not. Premium services get people to switch from the free to paid service by annoying the user with the free plan but at the same time showing how utilitarian or wonderful the app is so that the user actually upgrades instead of just deleting the app.

This is another reason freemium services are really good at what they do. As the “foot in the door” technique is not always successful if the app is lacking. Now apart from this yes, premium users also get a plethora of other features. But the real money they make is really from you. You know how sometimes when you get a call from a spam number in truecaller, it asks you if that number was really spam after the call? It uses your data, compiles it with everyone else’s, and provides it as a service. The business plan behind it is pure genius. The more people that use it, the better the service will become. It is a user feeding service and by simply using it, you are providing a better service to everyone. Now, this last part can raise concerns.

Since truecaller uses your data and compiles it with everyone else to offer it on a platter. There is data transmission. There can be breaches and hacking and the sorts. But if you were to ask if it is safe. As you could tell from its historical origin and popularity that it’s as safe as logging into google on a public computer. Google will not steal your data, but the public computer could, or someone using it too could. But at the same time while you are exposing yourself to those risks. You could save yourself from many scams that have seen a sharp rise lately.