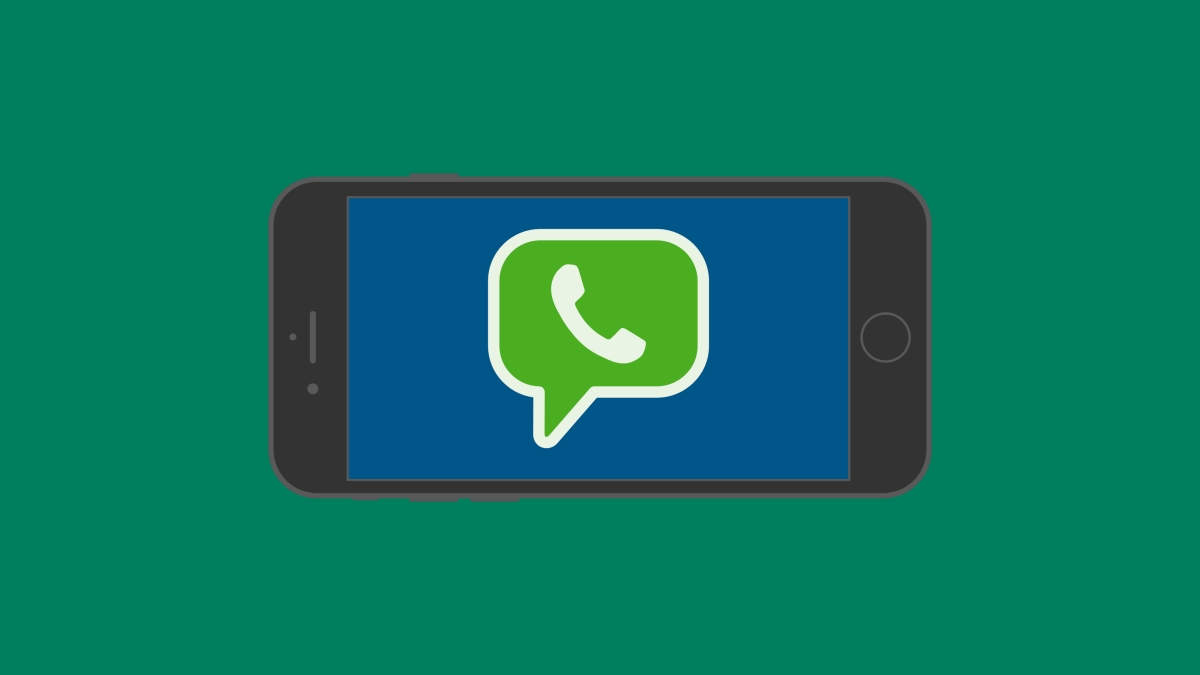 Encryption means hide data by converting it into a code, to protect the private information that can read by people who have permission.

WhatsApp is the most commonly used instant messaging service. WhatsApp is a messaging platform, which is also an alternative to SMS. In WhatsApp messages are encrypted. This means the chat is encrypted though it is moving from one device to another device. Encryption is done by using an algorithm that transforms data into random text with no meaning. Thereby, this encrypted data is secured by an encryption key, encryption key functions as unlocking the coded data.

Every chat of WhatsApp has a security code that is used to verify that calls and the messages that are sent to that chat are end-to-end encrypted. All chats which are happening on WhatsApp are safe and secure and can’t be accessed by third parties. Over the past few weeks, we have seen that reports showed leaked WhatsApp chats of Bollywood actors such as Sushant Singh Rajput. For investigation of his case in Mumbai. This has raised concerns among the users of WhatsApp about their privacy of chats, private chats with friends and others on the messaging platform.

Even after the chats getting leaked, WhatsApp insists that its application is safe and that all messages are encrypted end-to-end. In a statement to the media, what’s app platform protects your chats (conversations) end to end encryption so that only the persons who are chatting can read the messages & no one can access it in between even what’s app too. Note down that you are signing up through your mobile number where WhatsApp doesn’t have access to it.

And also be noted that backup of files, photos, media, etc and chats are not end to end encrypted which means it can be accessed by others to prevent this. Whatsapp encourages all security features which are provided by the operating system like two-factor authentication, strong passwords, fingerprint etc. Any message people send has its own lock and key for extra protection. All of this happens automatically, and there is no need for one such that to turn on settings or set up any special secret chats to secure your messages. Whatsapp declared that the end-to-end encryption option is always activated and there’s no other way to turn off the feature.

1 thought on “Is Whatsapp end to end encrypted?”