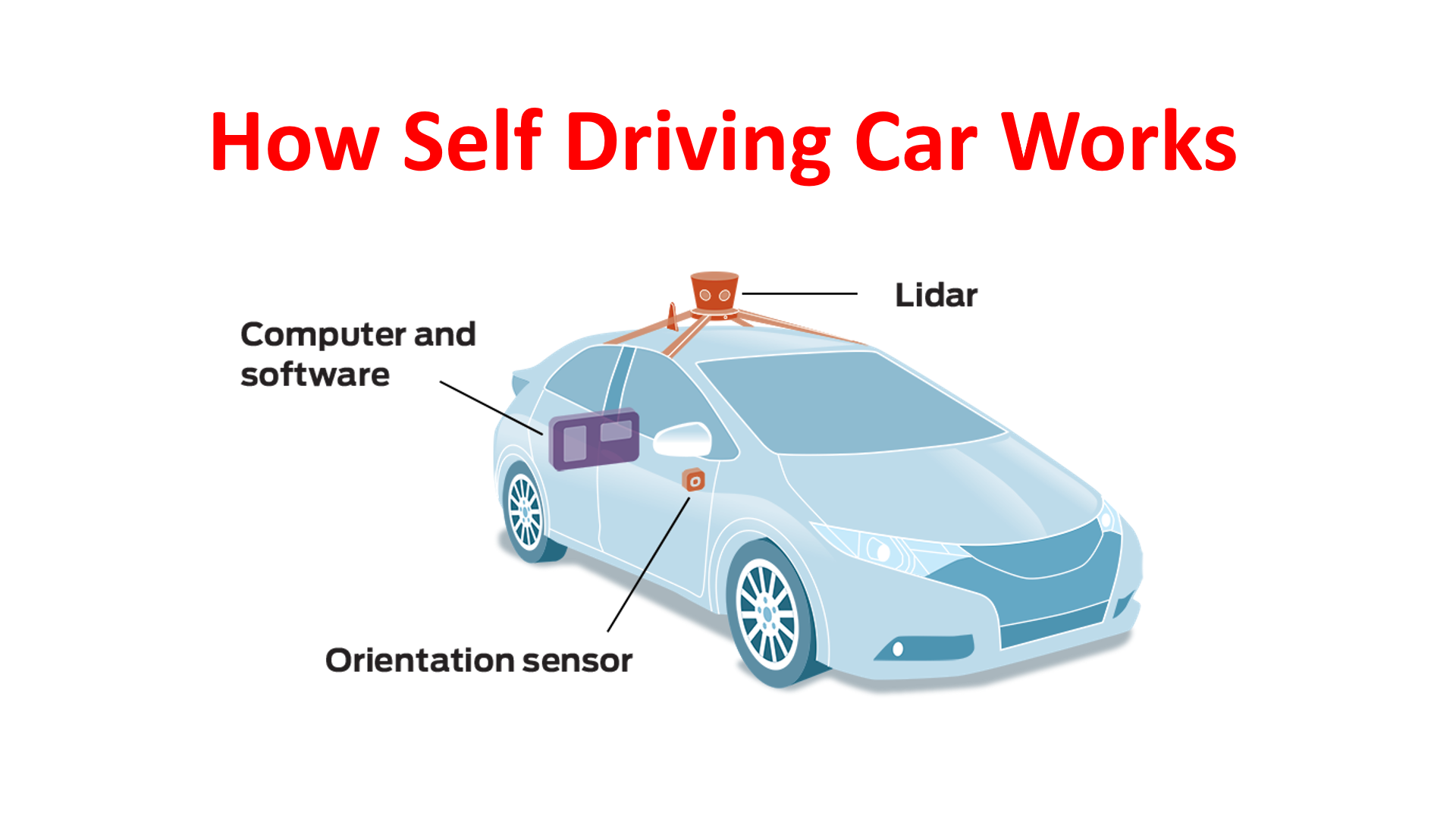 In the 21st generation, technology is growing exponentially faster than the other generations. The cars became the primary transport, and every home has a car now. Development in cars is progressing rapidly, and now they are introducing self-driving cars. Although scientists predicted it would be successful and simpler after 10 years.

In Fact, the idea of self-driving cars maps back to Futurama, an exhibit at the 1939 New York World’s Fair. Norman bel Geddes created the first self-driving car as a model for futuristic devices. It was an electric car controlled by electromagnetic radiation picked up from metal spikes embedded in the road. In 1958 they made this model reality by installing sensors called pickup coils in cars that could detect the current flowing through a wire in the road. But someone could not implement universally this because of the disadvantage of laying current flowing wires along the roads.

In 1977 Japan improved this idea by installing cameras that take pictures is altered by computers. However, this vehicle can only travel up to 20mph because of the delay in sharing and processing of data. After a decade, Germany developed a self-driving car with cameras that could travel up to 56mph safely. As time passes, more and more developments added to make self-driving cars a possibility in everyday life.

The working of self-driving cars

Self-driving cars collect the data around the surroundings by their various sensors and create a map of their surroundings. Softwares then process all the inputs from the sensor and sends instructions to the car on controlling acceleration, braking, and steering. More complex codes and algorithms help the car drive safely and avoid obstacles.

The key components of self-driving cars :

The primary goal of the camera can identify the objects near the car. They achieved it by using an image classification network called convolutional neural networks.

They installed a computer in the back trunk to collect the data and help in controlling the cars. Global Positioning System (GPS) helps in routing the cars throughout the journey.

According to Google, Waymo is a Level 4 autonomous system, requiring minimal human. Now Tesla is emerging in the production of self-driving cars. Almost all tesla cars have hardware that can accommodate self-driving in long and short trips.

4 thoughts on “How Self Driving Car Works”