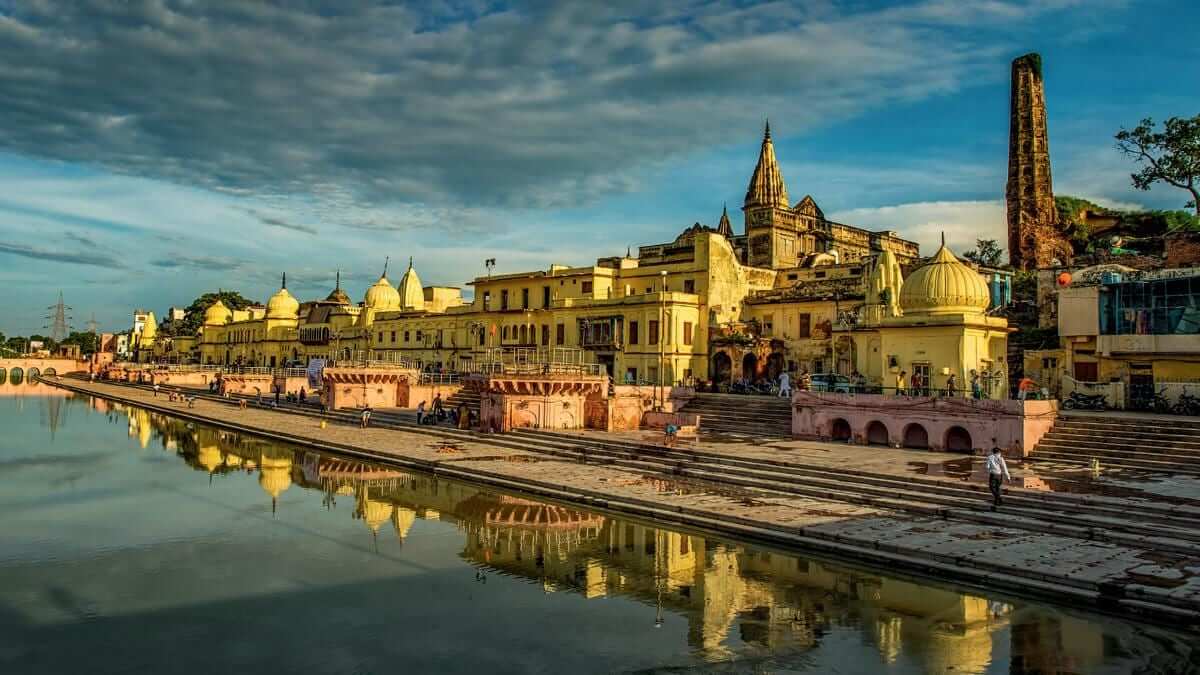 Ayodhya is a city in the State of Uttar Pradesh, India. It is the headquarters of the Ayodhya District and Division. Zahir ud-Din Muhammad Babar found Ayodhya. He ordered it to be built 500 years ago. It took two years to assemble the structure. They completed it in 1529, the year before he died. They form the word Ayodhya derivative of the Sanskrit verb Yudh, ‘to fight, to wage war’. The Yodhya is the future passive meaning ‘to be fought’, the whole, therefore, means with a negative prefix “not to be fought” or in English “invincible”.

The importance is validated by the Atharvaveda, which uses it to infer the unconquerable city of Gods.  In Garuda Purana, Ayodhya is regarded as one of the seven religious places of the Hindus. Ayodhya is the birthplace of Lord Rama, who is an important godhead in the Hindu pantheon. Both ancient Hindu-Sanskrit epics Mahabharata and Ramayana describe Ayodhya as the capital of the Ikshvaku dynasty of Kosala. Hence, the city is also referred to as ‘kosala’.

The city was ruled by King Dasaratha, a descendant of King Ikshvaku. The languages used were Hindi, Urdu, Awadhi. Ayodhya is also called ‘Saketa’, where the Buddha lived for a time. According to Vaman Shivram Apte, the word Saketa is derived from the Sanskrit word ‘Saha’ (with). The Adi Purana states that Ayodhya called Saketa “because of its magnificent buildings which had significant banners as their arms”.

Its later significance as a Buddhist Centre can be assessed from the statement of the Chinese Buddhist Monk Faxian in the 5th century CE that there were 100 monasteries along with other monuments including a Stupa (Shrine) reputed to have been founded by the Mauryan Emperor Ashoka (3rd Century BCE). Ayodhya was also called ‘Oudh’ and ‘Awadh’. It was known as Oudh state too. The Kanauj Kingdom rose in Ayodhya during the 11th -12th century CE. The region was later included in the Delhi Sultanate, the Jaunpur Kingdom, and in the 16th century, the Mughal Emperor.

In 1764, it became inferior to the British East India Company. Later, in 1856, it was annexed by the British. The successive loss and annexation resulted in the cause of Indian Mutiny in 1857. The Mughal emperor Babur established the Babri Masjid (Mosque of Babur) on a site traditionally recognized as Rama’s birthplace and the site of an ancient Hindu temple and the Ram Janmabhoomi. The site was frequently a matter of argument. In 1990, riots broke out and took place in Northern India heeded by the storming of the mosque by Hindu Nationalists.

The crisis brought down the whole Indian government. Later on December 6, 1992, the mosque was destroyed in a few hours by a mob of Hindu nationalists. In the riot nearly or over 2000 people lost their lives. Later in 1992, there was an investigation run by Manmohan Singh, a retired judge. They did not publish the report until 2009. Eventually, the report was issued, leading to an uproar because it blamed some leading figures from the pro-Hindu Bharatiya Janata Party for the destruction of the mosque.

The Supreme Court held a final hearing on the case from August 6, 2019, to October 16, 2019. They later released the final judgment on 9 November 2019. The court gave the land only to Hindus to build the temple. The Supreme Court ordered the government to give 5 acres of land to Uttar Pradesh for building the mosque. In February 2020, the government of India made a statement for a trust named Shri Ram Janmabhoomi Teerth Kshetra to reconstruct a Ram temple (Ram Mandir) there.  There are probably 7000 temples, but 100 temples with importance. Some of them include Lakshman Ghat, Kala Ram Temple, Kanak Bhawan temple, which was built in the 19th century. There are Jain shrines too. Some briefing spots are below.

There are cities named after Ayodhya, Ayutthaya (Thailand), and Yogyakarta ( Indonesia). Ayodhya is an important place of exploration for the Hindus and others, too. It is a sacred and foremost city too. The land stands with all the glory and sensation of paradise. 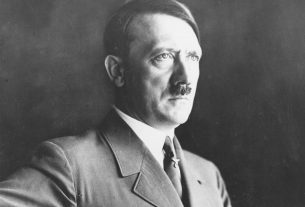 Some interesting facts about the rise of Adolf Hitler 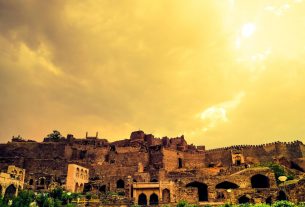 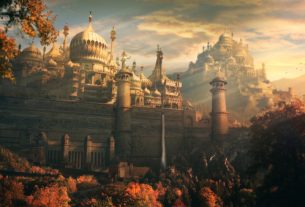