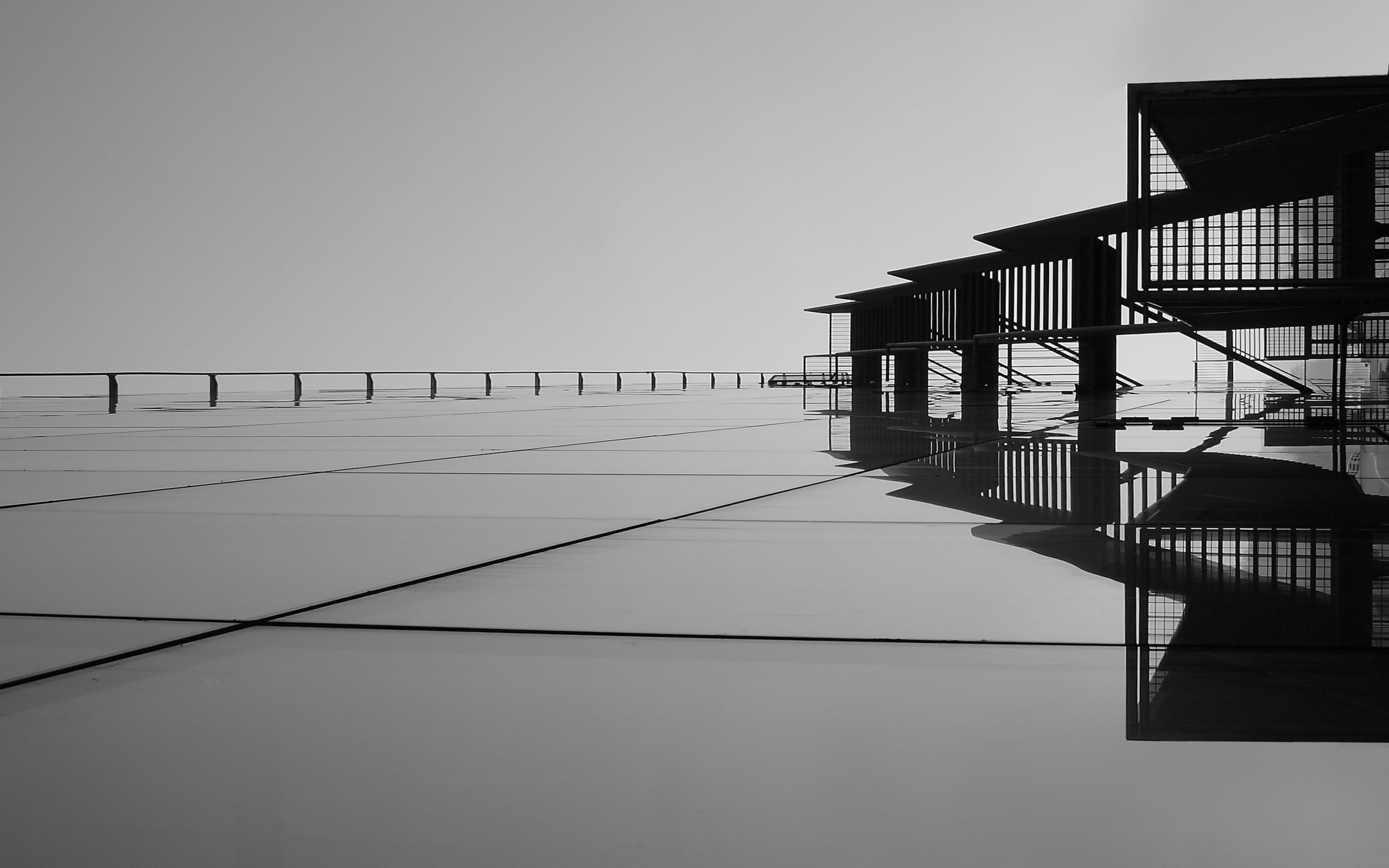 Bridges have been around for centuries but became more advanced during the Roman Times. Bridges have assisted humanity in crossing geological features such as rivers, gorges, and steep terrain, and they have been incorporated into cities and infrastructure networks with an almost limitless range of functions in recent years. From the beginning, these structures have grown into some of the greatest engineering achievements in human history. Here, we will look at the longest and most inspiring bridges in the world, and what makes them also awesome. Hope it brightens your day. 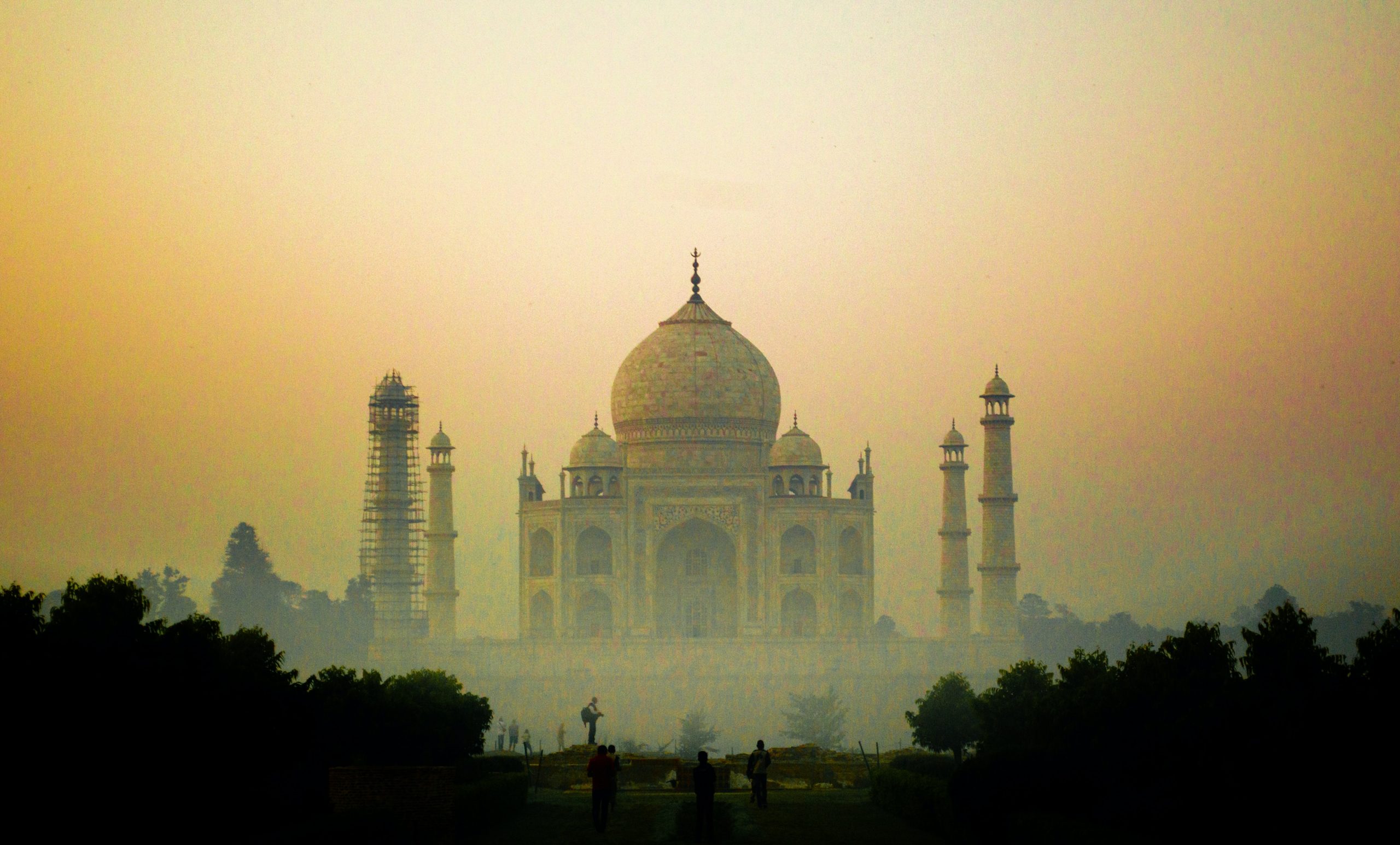 India has one of the most exotic and ancient cultures in human history which makes it very exciting for sightseeing. We know India for the vast number of tourist places across its territory. It has a mix of everything, from cultures to natural beauty and adventure activities to beautiful beaches. Selecting a place for holiday […] 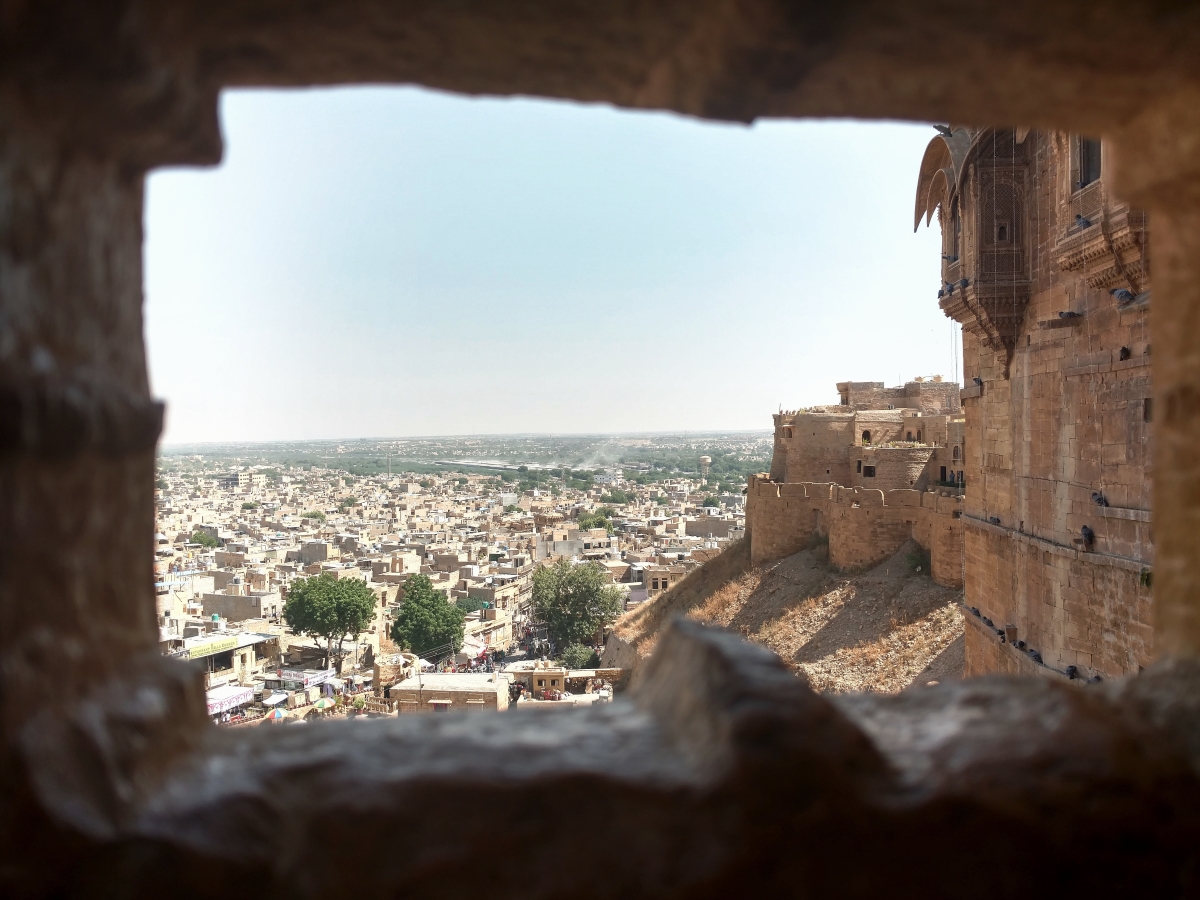 India is famous for its great culture and beautiful history. But what adds more to its beauty is its ancient architecture. People from all around the Globe visit India not only to enjoy its ambience but also to record the stunning ancient sites of the country. Here, we will look at some impeccable historical sites of the nation that left a deep impact on the pages of the history and hearts of the people. 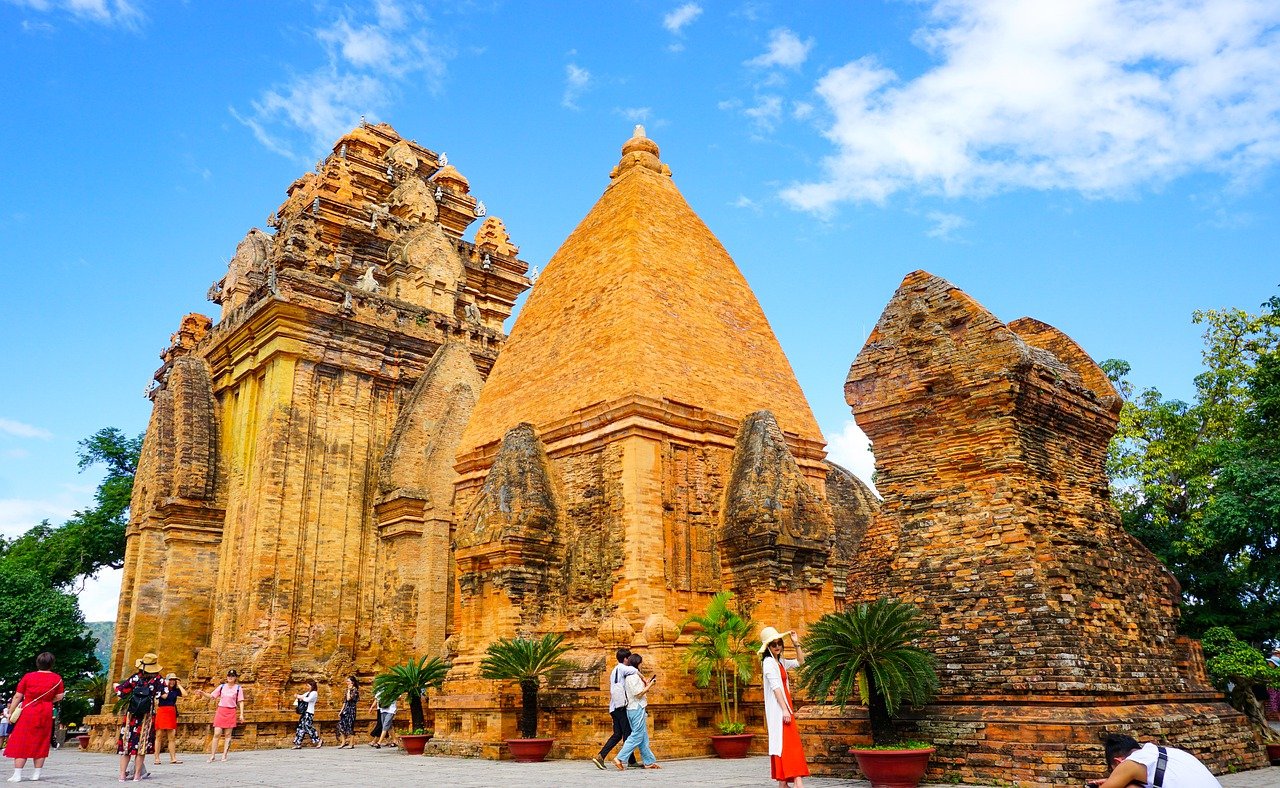 India is known for its spirituality and devotion. Whenever and wherever we travel, we often search for famous local temples. Here, we come across some fantastic local temples in the most renowned city of India. 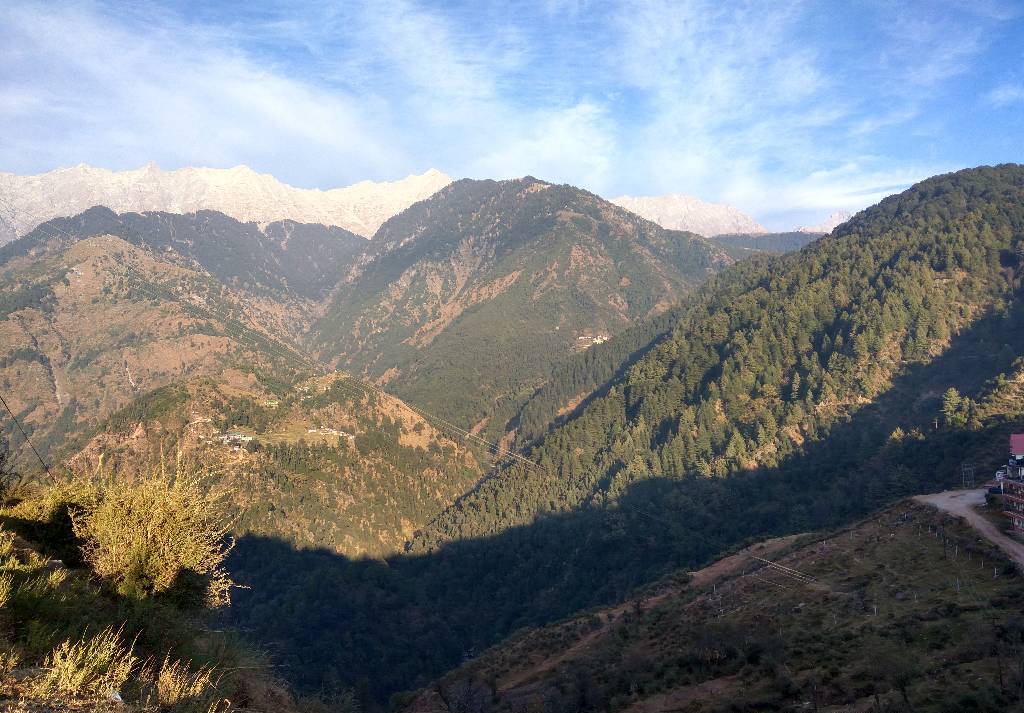 Mcleodganj explore the history of British. Instantly, British viceroy declared it as Summer Capital of India , because of the beauty of its surroundings. And also British viceroy built a Tea House, which still popular as in past. There are many places we have to visit and want to experience the beauty of nature and to know history of our Motherland. And also get the experience of Tradition of the people living there.