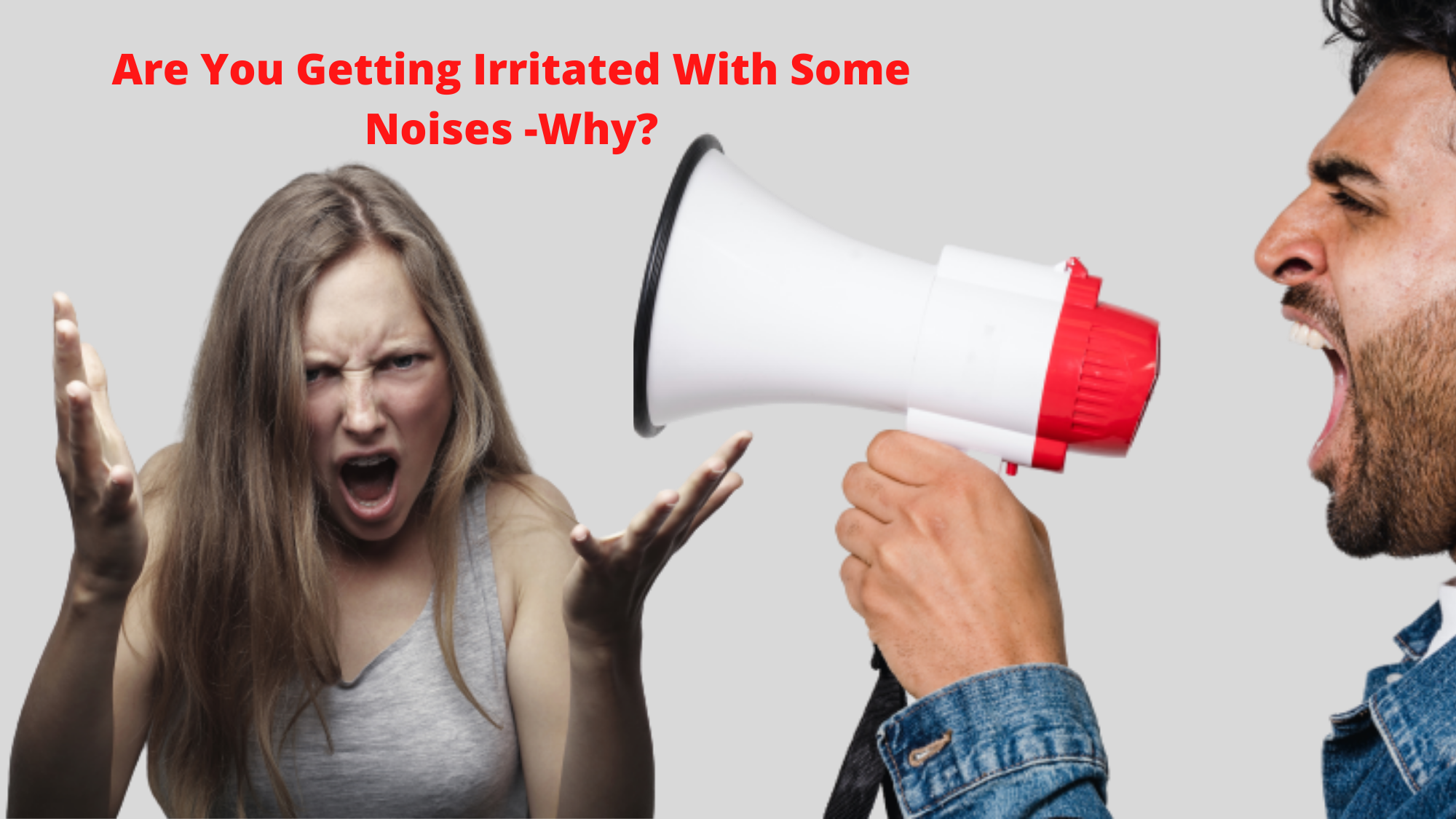 Have you ever wondered why some noises make you feel irritated? crawls your skin? Or even triggers outrage? Misophonia is the reason some noises trigger you.

Misophonia is a disorder in which some certain sound irritates us, emotionally or physiologically. Researchers found out that the amygdala, the part of the brain that operates our emotions, takes over from the section of the brain that regulates hearing when people hear sounds that disturb them. Misophonia is a chronic Condition. Common sounds made by others, and usually, affect people with Misophonia the ones that others don’t pay attention to. The reaction can range from angle and lions to panic and the need to flee.

Someone sometimes even called this disorder Selective Sound Sensitivity Syndrome. The disorder appears to range from mild to severe. If you have a mild reaction, you can feel anxiousness, uncomfortable, and disgust. But if you have seen your response, the sound might cause rage, anger, hatred, panic, emotional disturbance, and fear. It can even lead to isolation if it gets worse as a person would avoid hearing those sounds. It affects socializing, functioning, and mental health too.

The exact cause of Misophonia is still unknown, but it is not at all a hearing problem. Research says that it’s a part mental, a part of physical. Though there are some factors that may have a role in people with Misophonia:

• Brain Chemistry – Some research suggests that people with Misophonia may have great connectivity between the Anterior Insular Cortex (AIC), an area of the brain important for emotional processing, and the Auditory Cortex.

• Tinnitus–It is said that Tinnitus is also linked to people having Misophonia. Tinnitus is a condition in which people hear noises, a ringing sound that others cannot hear.

Apart from these two, there can be other factors too like Genetics, Obsessive-Compulsive Disorder(OCD), Tourette Syndrome, and even anxiety disorders.

Reports say that Misophonia happens from 9 to 13. It is common with girls and comes on quietly. There are some of the common sounds that triggers Misophonia: breathing loudly, chewing, dogs barking, finger nail tapping, clipping, dishes clattering or spoons scrapping, gulping, whistling, sirens, a crying baby, chalk on blackboard, drilling, a mosquito, alarm clock, sniffing, you name it.

How to Treat it?

• Cognitive-Behavioral Therapy (CBT)–It helps in exchanging some negative thoughts and approaches in association with the sound that typically triggers. It is found that nearly 50% of people with Misophonia who were treated with CBT experienced some reduction in symptoms.

There are some lifestyle approaches too you can take to cope up with the disorder:

Despite the increased awareness of Misophonia, the research is still limited, with small studies and case reports. There are many people who go through this disorder. They learn how to cope with it and so can you. Take care.