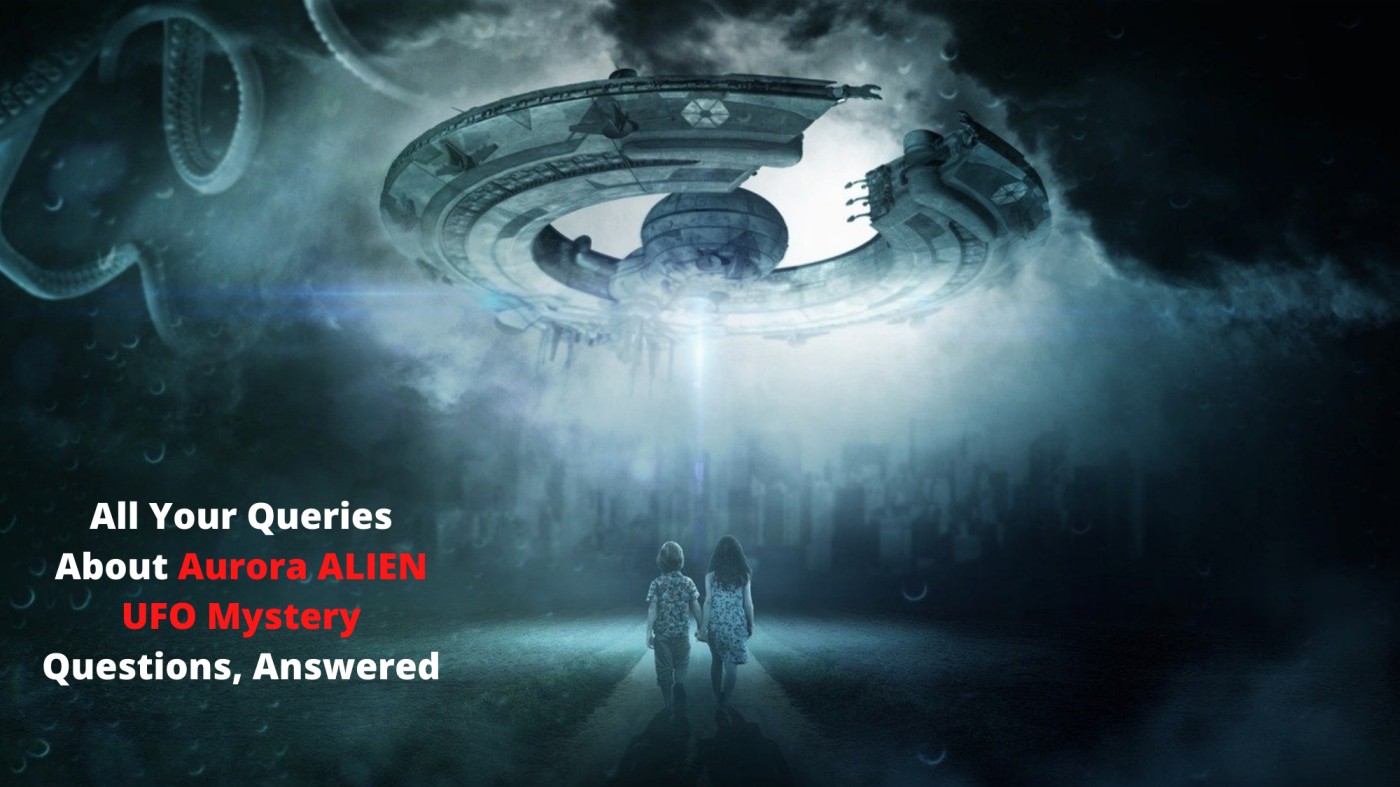 When you hear the about “UFO crash,” one might think of Roswell, New Mexico in 1947, but did you know that 50 years earlier, a mysterious airship crashed in Aurora, Texas? Even the local newspaper “Dallas Morning News” claimed that the airship pilot, who was killed in the crash, was “not an inhabitant of this world.” The body of the pilot was buried in the local cemetery.  Let us look into this unsolved mystery of this event.

Background of the Event

Between 1896 and 1897, many reports of strange, cigar-shaped airships were reportedly witnessed across USA. The sightings began in California and headed east. The most dramatic of all these reports appeared in the April 17, 1897. A news article by Aurora resident S. E. Haydon claimed that near dawn two days earlier, an airship crashed into Judge J. S. Proctor’s windmill in Aurora. “The early risers of Aurora were astonished at the sudden appearance of the airship which had been sailing throughout the country” Haydon wrote.

He also wrote that some of the machinery was damaged badly. The speed of the airship was only ten or twelve miles an hour and gradually moving towards the earth. The airship sailed over the public square and when it reached the north part of town, it collided with Judge Proctor’s windmill and went to pieces with a terrific explosion, scattering debris over several acres of ground. He also wrote about airship pilot; that his remains got badly disfigured enough of the original has been picked up to show that he was not an inhabitant of this world.

The similarities between the Aurora crash and modern UFO cases made it very difficult to dismiss those as mere coincidence. It was largely forgotten for decades but the Aurora case came into the public eye in the 1970s. In 1973, reporter Jim Marrs interviewed 83-year-old Charlie C. Stephens to know what did Charles saw as a 10-year-old boy on that day of incident in 1897. Charles in his interview said that morning he and his dad were working with cattle when they saw the airship passing low over them with a bright light. They observed it as it move toward Aurora, and then heard an explosion. The next day, Charles’ father rode into town and viewed the airship debris.

Jim Marrs visited the Aurora Cemetery in 1973 and saw what was believed to be the pilot’s grave which marked by a “crude rock headstone” that was half-broken. On the remaining half, a design was etched that resembled “one end of a saucer-shaped structure” with small circles that appeared to be portholes. The grave itself wasn’t full-size but appeared to belong to either a child or a very small person. His fellow journalist Bill Case used a metal detector over the grave and believed it contained “at least three large pieces of metal.”

Later, Case returned to the grave site with his metal detector and discovered that the signal was gone. A metal pipe had been inserted into the ground someone had apparently removed the metal pieces from the grave. In the 1970s, the grave marker was stolen, and the exact location of the pilot’s grave was lost. In recent years, Ground-penetrating radar has been used to discover an unmarked grave in the area where the pilot was believed to have been buried. Nonetheless, the Aurora Cemetery Association has been steadfast in its refusal to grant researchers the right to exhume the grave.

The hoax theory is based on a 1980 Time magazine interview with Etta Pegues, an 86 year old Aurora resident who claimed that Haydon had made up the entire story, saying that Haydon “wrote it as a joke and to bring interest to Aurora. The railroad bypassed us, and the town was dying. Pegues further claimed that Judge Proctor never operated a windmill on his property, a statement later disputed in an episode of UFO Hunters episode, which found what they claimed to be the base of a wooden water pump tower constructed around the well. Paranormal researcher Jerry Drake on the April 12, 2020, episode of the Monster Talk live podcast challenged that finding, considering that the well was clearly a bucket well of modern construction (estimated to be built sometimes after 1940) and not a well designed for use with a windmill.

Many investigations have been done to find out the mystery of this incident. In 1998, TV station KDFW from Dallas aired a report about the Aurora incident. Reporter Richard Ray interviewed former Fort Worth Star Telegram reporter Jim Marrs and other locals, who said something crashed in Aurora. However, Ray’s report was unable to find conclusive evidence of extraterrestrial life or technology. In another investigation which took place on December 19, 2005, UFO Files first aired an episode related to this incident, titled “Texas’ Roswell”.

The episode featured a 1973 investigation led by Bill Case, an aviation writer for the Dallas Times Herald and the Texas state director of Mutual UFO Network (MUFON). MUFON’s eventually reported stating that the evidence was inconclusive, but did not rule out the possibility of a hoax. The episode featured an interview with Mayor Brammer who discussed the town’s tragic history. There were many investigations done on this particular event but none could solve the mystery.

To conclude, whether you believe that the Aurora airship was a tall tale or a case of a real-life UFO crash, one thing is for sure: the Lone Star State is the home of legends that are larger than life.